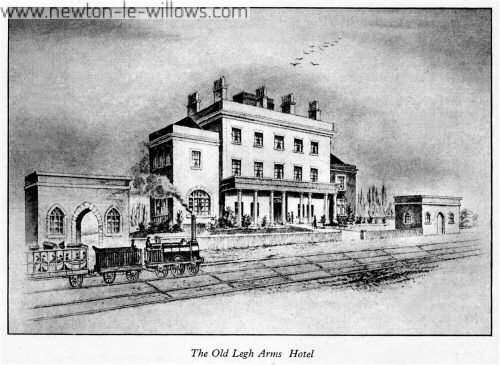 THE following appeared in a newspaper published in 1846: “The capacious building at Newton, on the north side of the Liverpool and Manchester Railway, known until recently as the “Legh Arms Hotel” is being converted into a general printing office.” A printing office in a village like Newton, however humble in pretension, a year ago […]