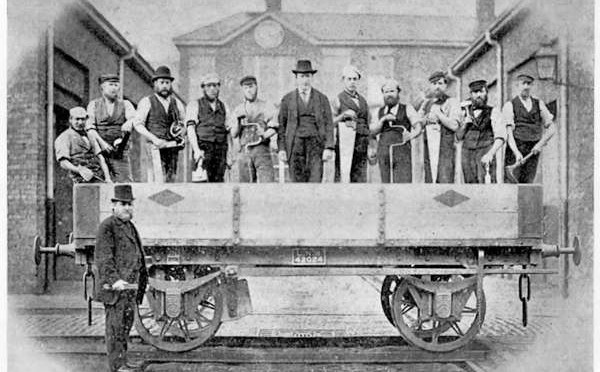 One hundred and fifty one years ago, on March 1, 1853, the London & North Western Railway leased from Jones & Potts a small engineering works known as the Viaduct Foundry, so named from its proximity to Stephensons Sankey Viaduct over the St. Helens Canal on the original Liverpool & Manchester Railway. Seven years later, […]